Mr. Turtle. I will be just fine. 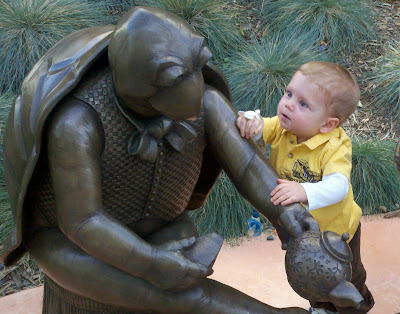 Posted by Coach DiCarlo at 5:51 AM