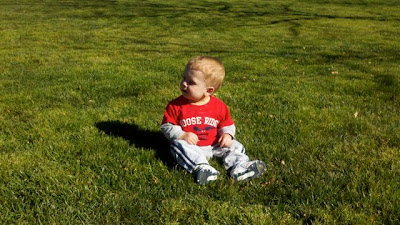 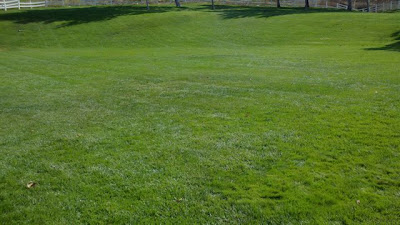 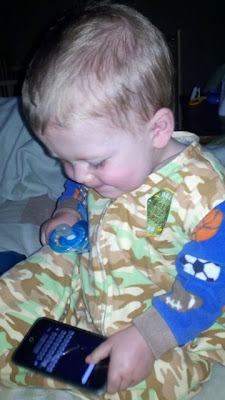 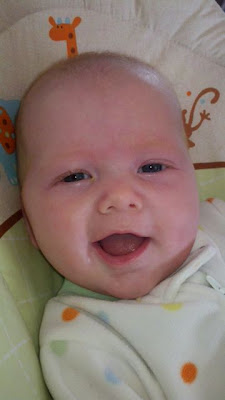 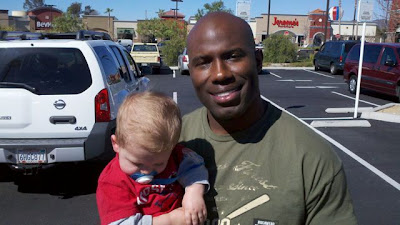 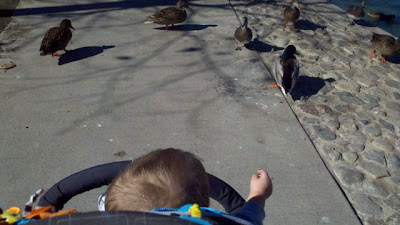 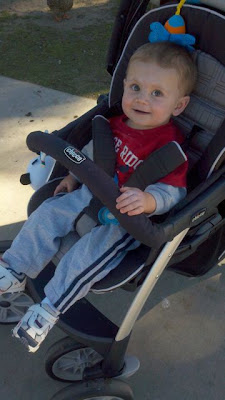 Travis just being Travis
Posted by Coach DiCarlo at 8:47 PM